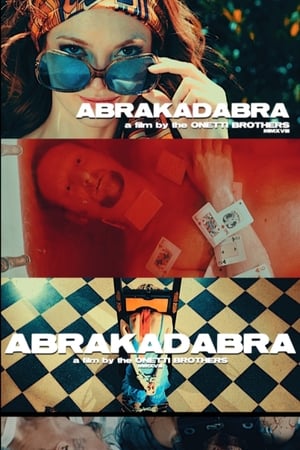 Movie: Abrakadabra-(2018)[551964] The Great Dante, a prestigious magician, accidentally dies during a risky magic trick. Thirty-five years later, his son Lorenzo, also a magician, presents a show at one of the city's most important theaters. From this point on, a series of murders will begin to occur that someone tries to pin on him. Lorenzo will have to find out who it is and why this person wants to implicate him

Lost in the Stars