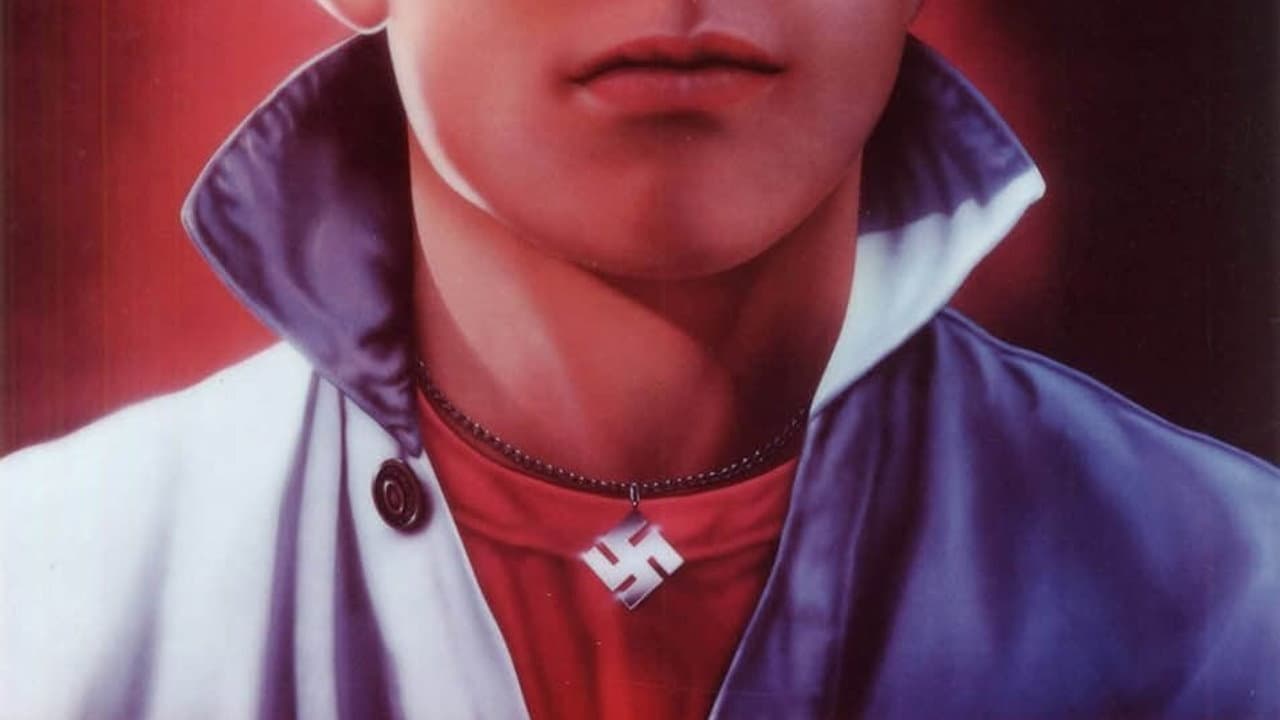 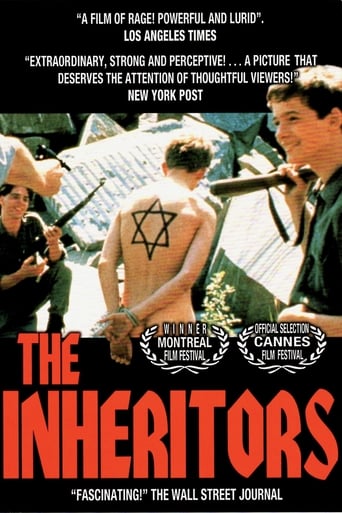 Movie: The-Inheritors-(1983)[42126] A neo-Nazi organization is recruiting in the 1980s, and two youths of high-school age join for similar reasons, despite class differences. Thomas is the son of a self-made industrialist father and a scolding social-climbing mother. He attends private school and has a brother who's an accomplished musician, but neither can satisfy mom's constant demands for school and social success. She belittles them, and there's incessant bickering at their table. Charly, a dropout, is the son of an abusive, alcoholic laborer. In the youth group, each finds order, respect, camaraderie, and adults who seem to value them. Where do domestic abuse and sanctioned political violence end? 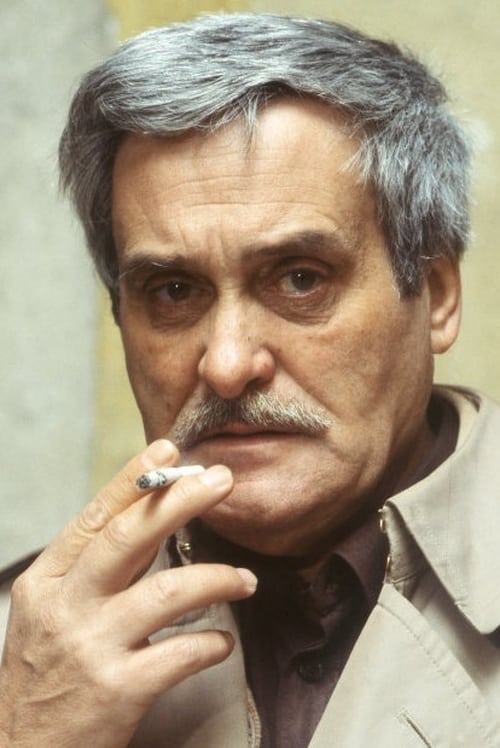 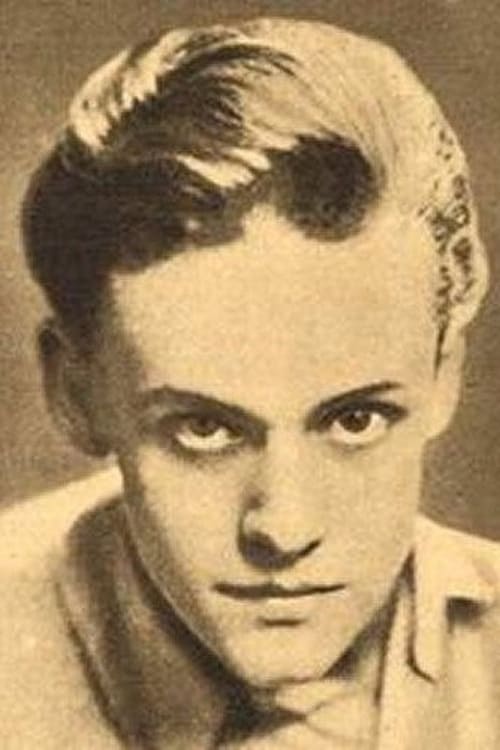 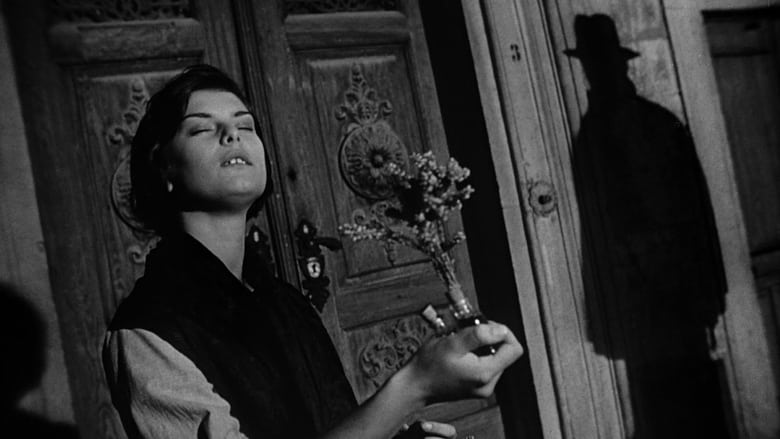 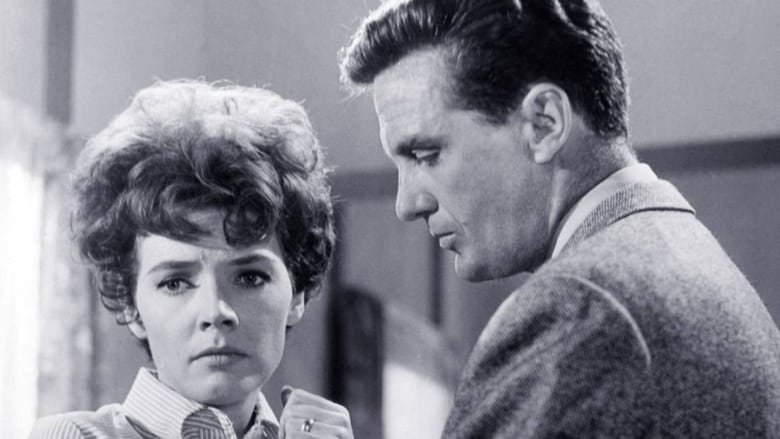 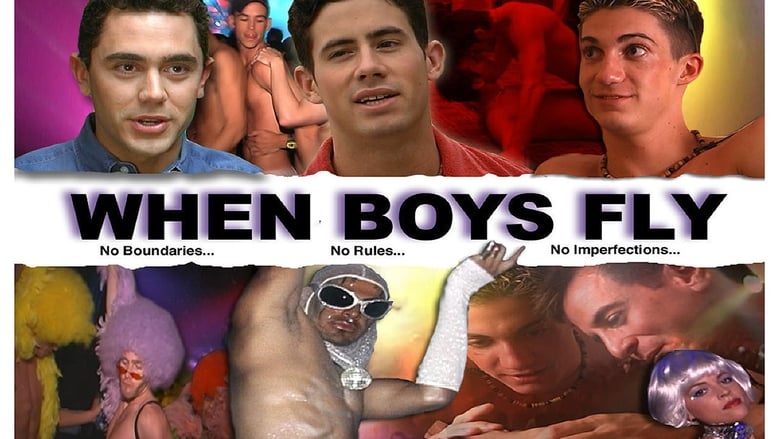 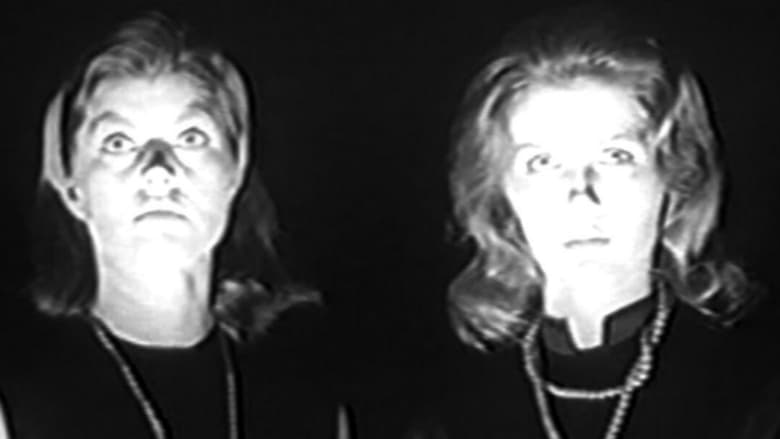 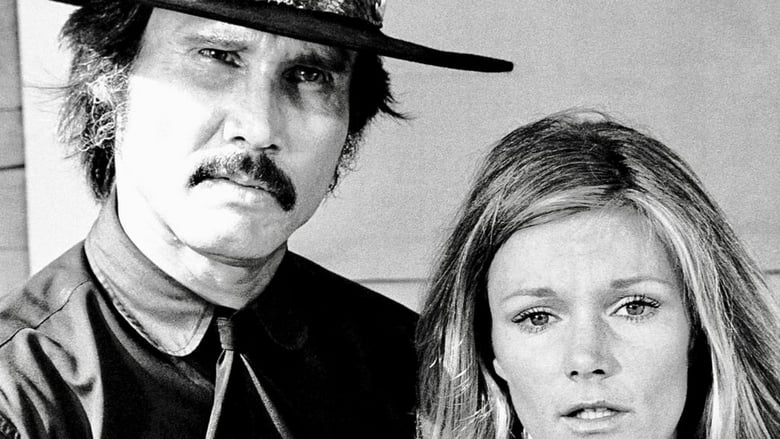 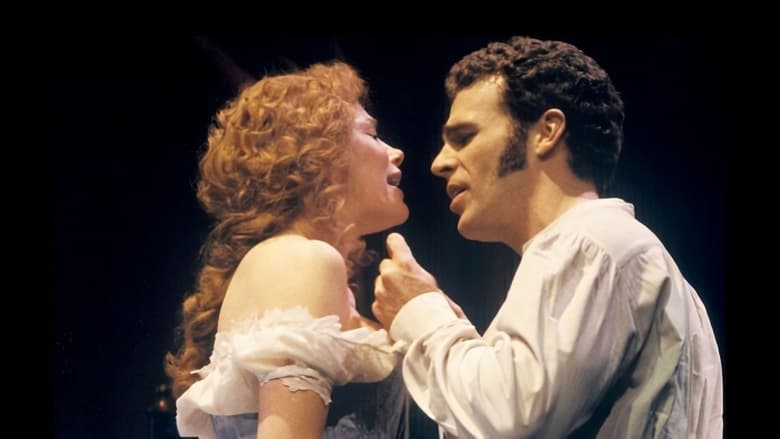 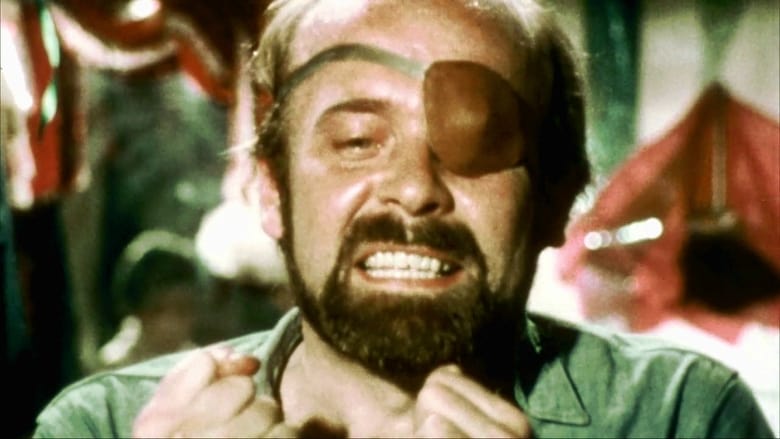