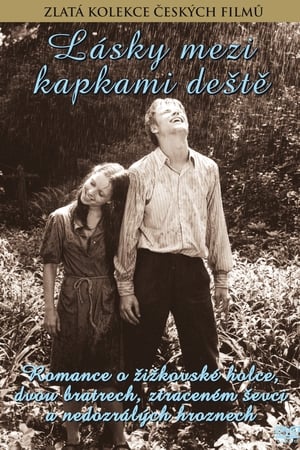 Movie: Love-Between-the-Raindrops-(1980)[341544] Set in Prague during the years leading up to World War II, this family saga tells the story of a cobbler named Vincenc Bursik (Vladimir Mensik), who uproots his clan from the country to the city, only to suffer the loss of his wife and the failure of his shoe business within months. When his daughter moves away to go live with a wealthy businessman as his mistress, Vincenc is left to take care of his two sons, who spend their days in a secret garden vying for the affections of a teenage girl.