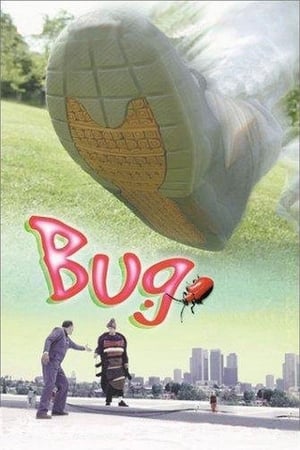 Movie: Bug-(2002)[32241] A small boy squashing an insect sets in motion a series of events, large and small, that include a lost restaurant reservation, a drunken fender-bender, disruption of basic cable television service, and more than one relationship falling apart. One person's disaster becomes another's boon, and vice versa--because a man loses his job, a young girl becomes the lead ballerina in the school play, which in turn causes the death of a pet pig. These characters weave around Los Angeles and each other as seemingly mundane events fall into place, putting them on a collision course with a common fate and one heroic act of competence.

Colour of the Loyalty