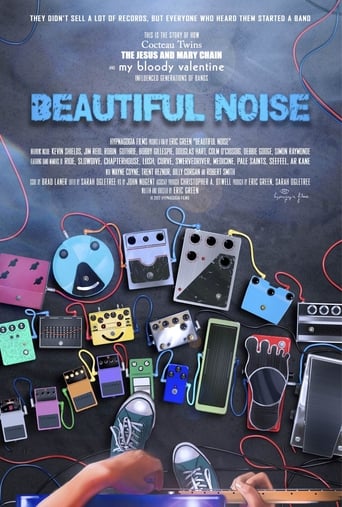 Movie: Beautiful-Noise-(2014)[242049] BEAUTIFUL NOISE is an in-depth exploration of a music movement in the late twentieth century, a fascinating period when some innovative musicians mixed guitar noise into conventional pop song structures while maintaining a philosophy of letting the music speak for itself. Although many of the people interviewed are notoriously press shy they have opened up about their music and experiences from over 20 years ago, how they defied the rules and became sonic innovators that have inspired so many.

On the Black Hill

It Can Pass Through the Wall

The Battles of the Coronel and Falkland Islands 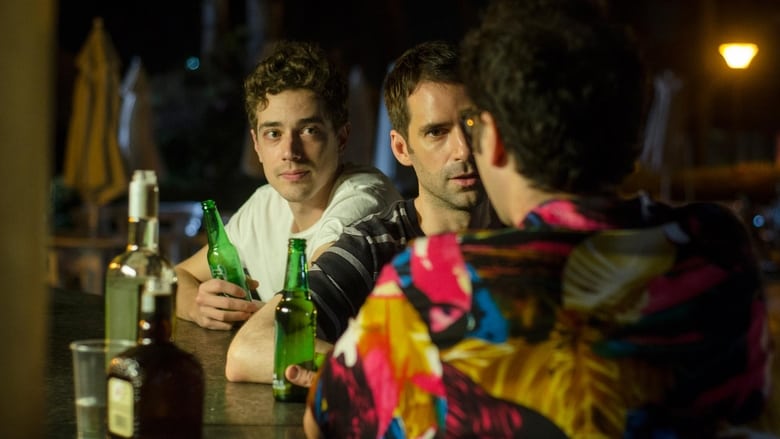