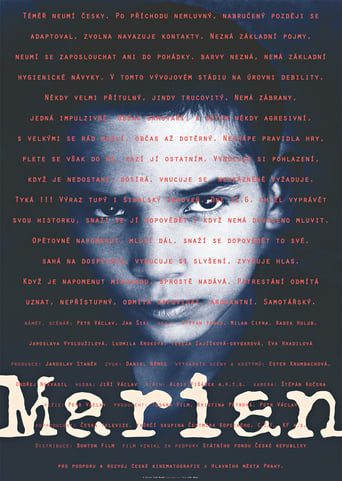 Movie: Marian-(1996)[108768] Told via flashback, this raw, emotional drama chronicles the events that led a 22-year-old Czech Gypsy to prison. Marian was born to an alcoholic father and a terrible mother. As a result he is sent to a government orphanage where he is labelled a problem child for his inability to speak Czech. Life in the orphanage is devoid of love and offers only minimal physical comforts. Sometimes life there is brutal. His one bright spot was the time he first spent with a kindly and encouraging teacher who inspired in him hope for a better future. One day something goes wrong and the teacher is forced to punish Marian who retaliates by stabbing her. Marian is a teen by the time he is released from a juvenile reformatory. He falls in love for the first time, but because it is a foreign emotion, he doesn't know how to deal with it. By this time, the cruelty that has marked his life in institutions seems to have fated him to be a criminal and for Marian there can be no turning back. 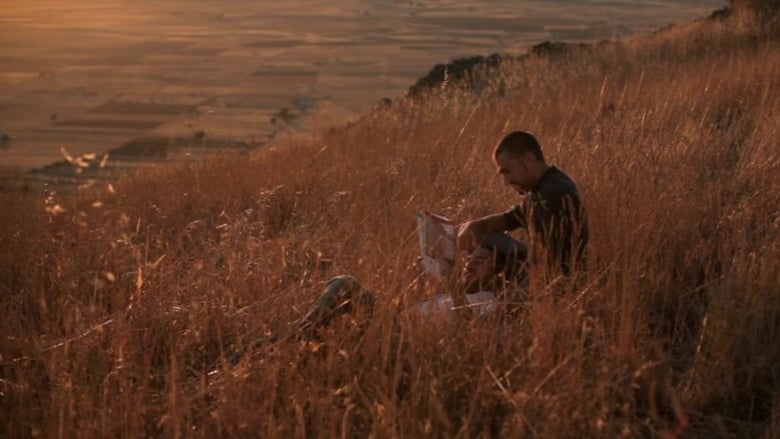 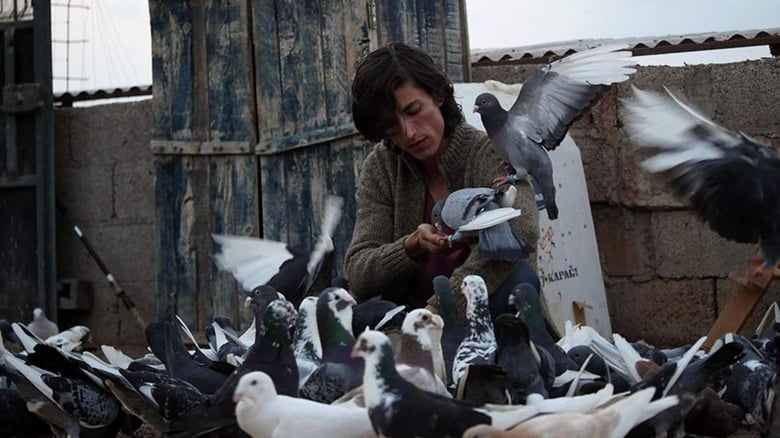 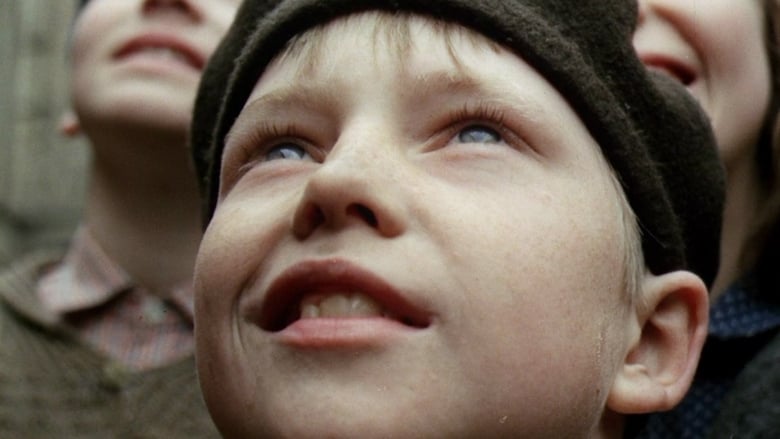 Love Between the Raindrops 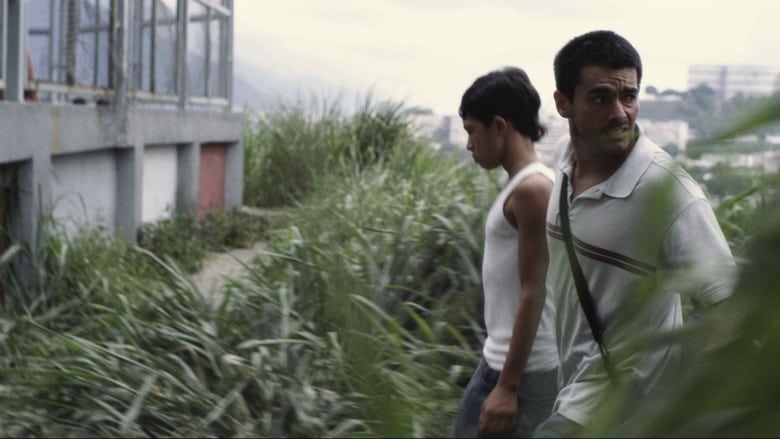 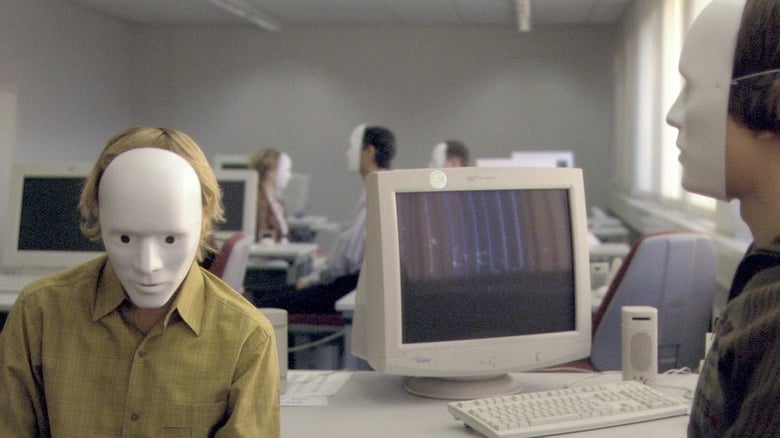