Sirf.... Life Looks Greener on the Other Side 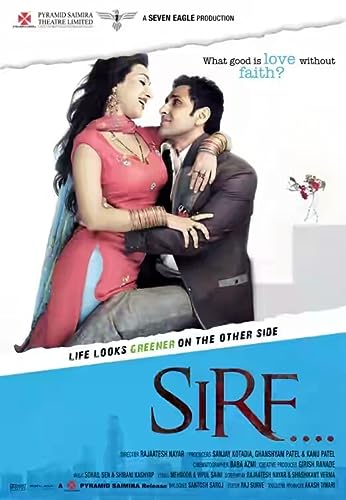 Sirf.... Life Looks Greener on the Other Side

Movie: Sirf....: Life Looks Greener on the Other Side(2008)[1224454] An Assistant Director in Bollywood, Rahul Bajaj is in love with Shalu. He wants to marry her, so meets her parents and gets their conditional approval. However, he is given 3 months to find a flat or Shalu's marriage will be re-arranged to a Surat-based groom. Namita and Akash Ranade are caught up in their respective lives, but take time to resolve a neighbor's problem but delay in getting medical treatment for their daughter, Anushka. Amit and Suchita Soni are a newly married couple, very much in love until she discovers he is having an affair with his boss. Devika and her husband, Gaurav, contemplate divorce, as he suspects her of aborting a child, whose biological father is unknown. He has her movements spied upon. All four families are fated to meet each other in a variety of ways, changing their lives forever. Written byrAjOo (gunwanti@hotmail.com) 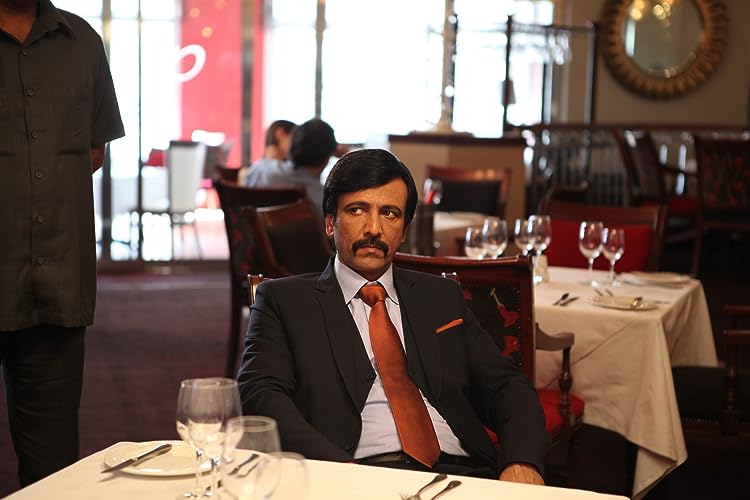 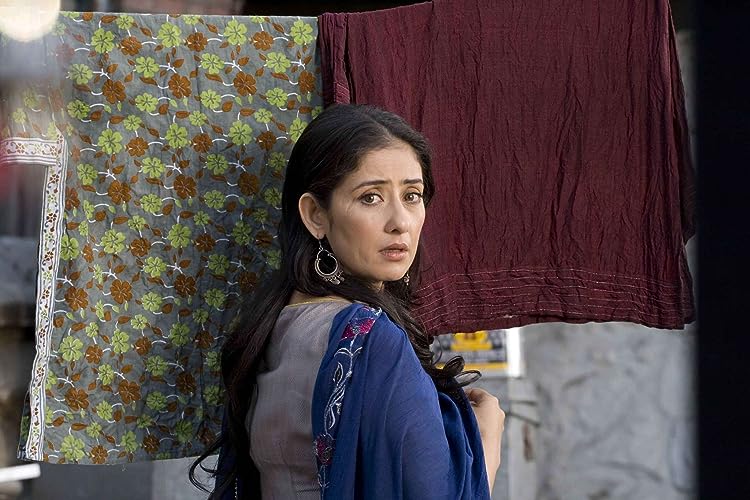 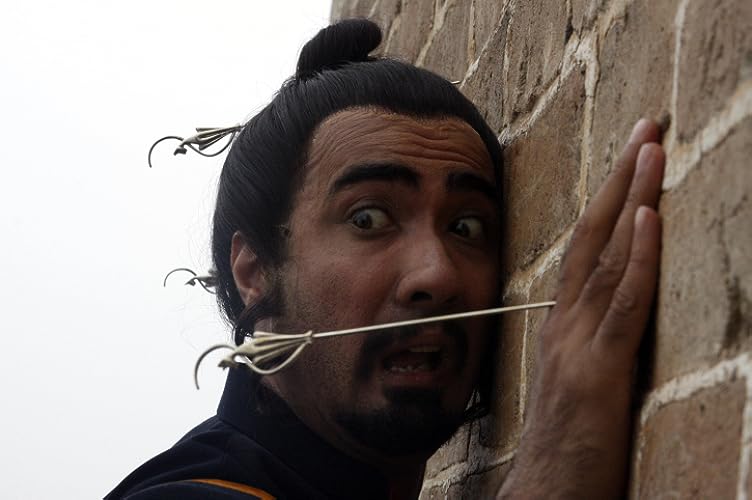 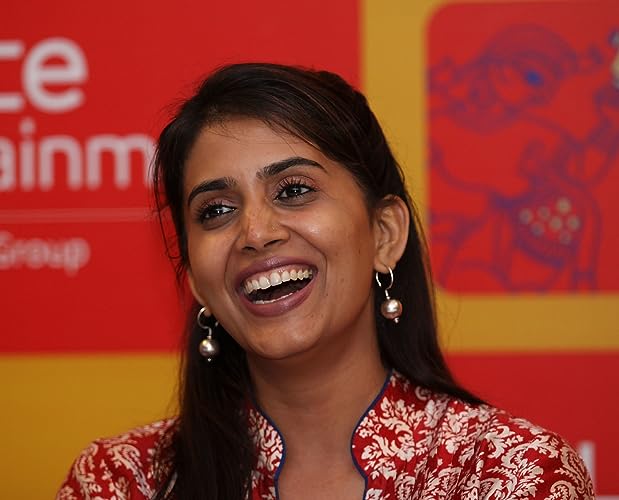 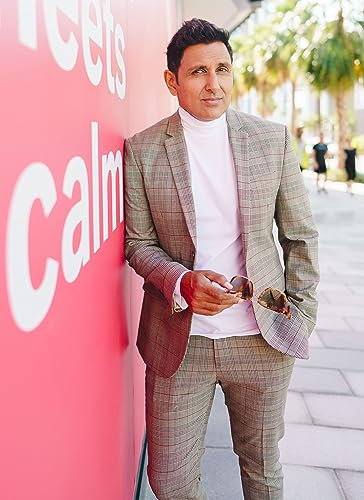 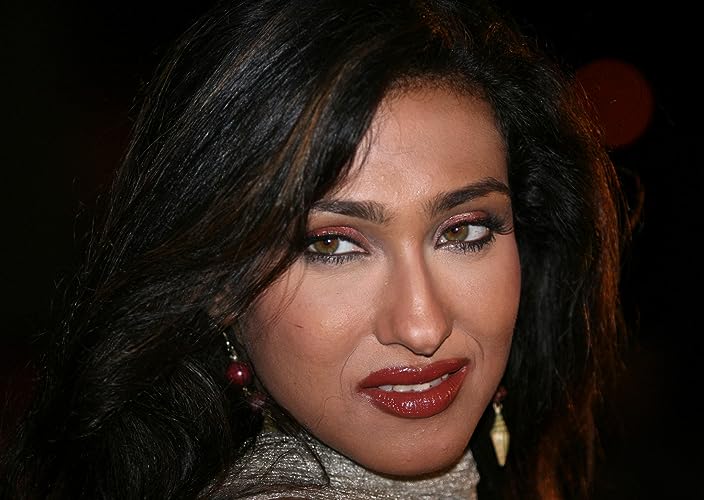 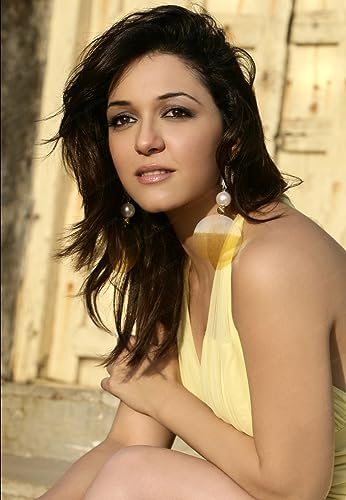 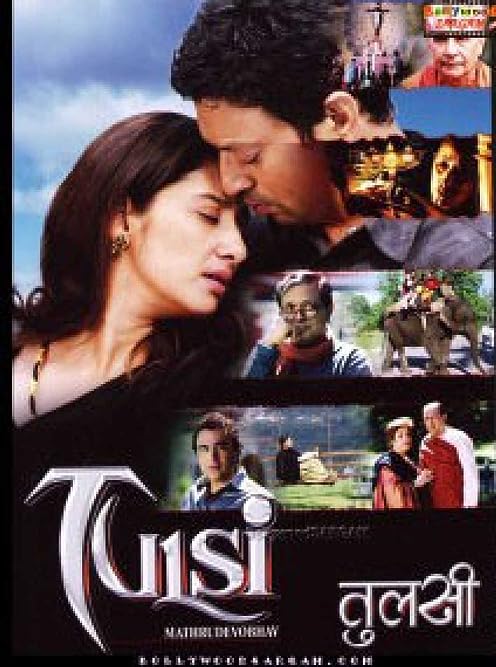 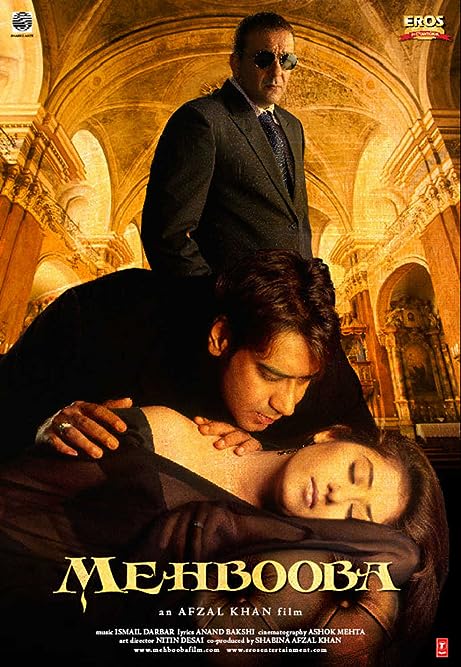 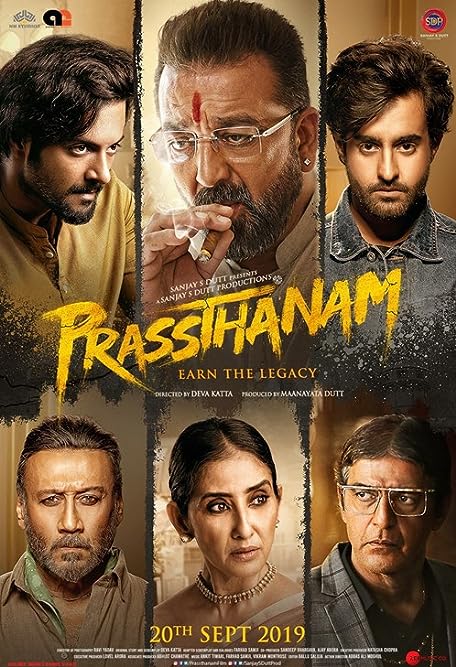 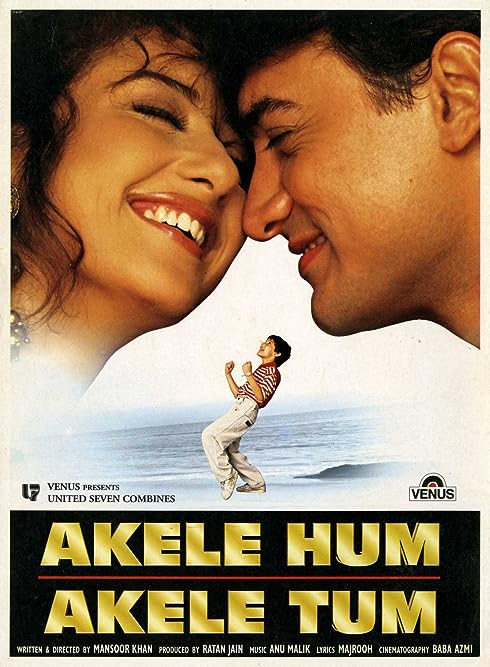 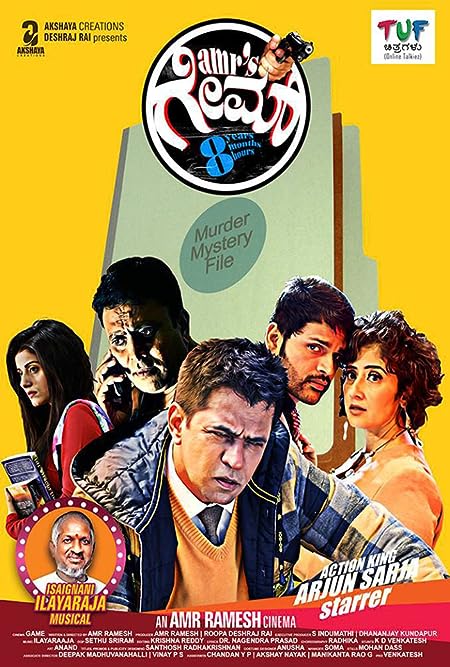 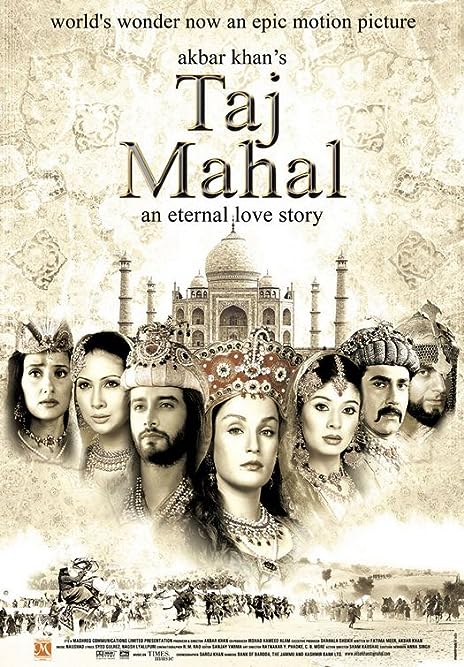 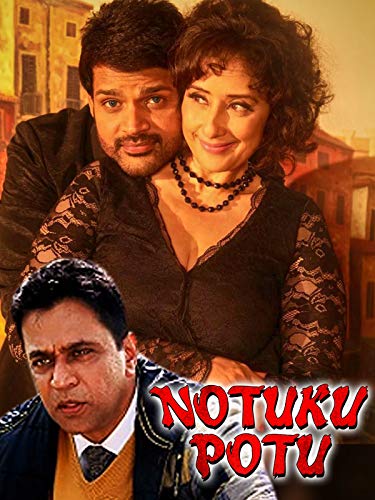 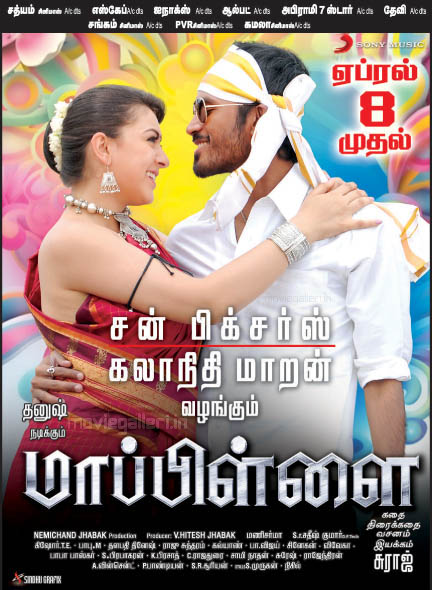 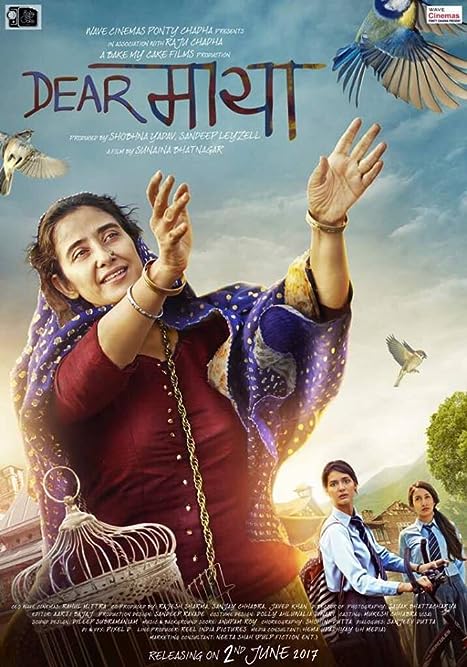 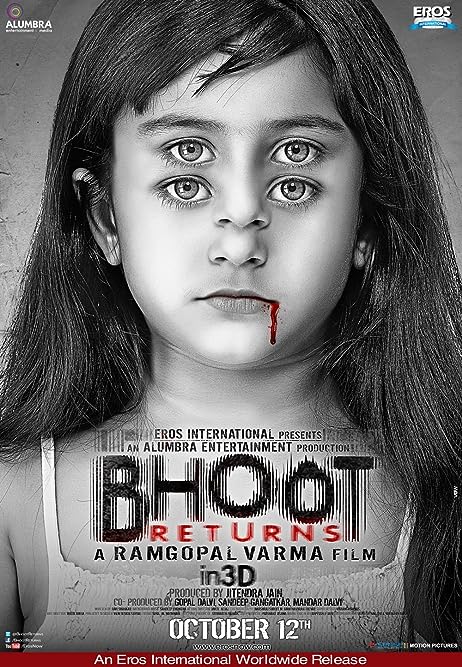 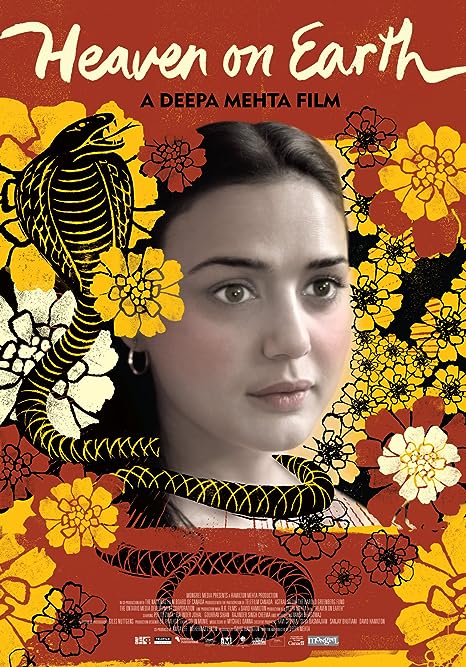 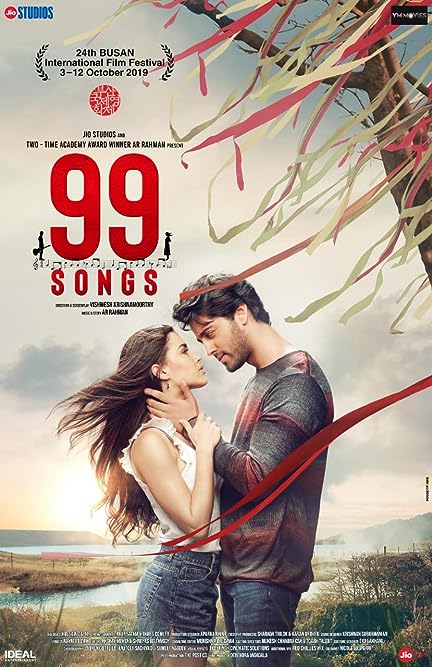 Chrysanthepop on 24 November 2008
I must say that I am extremely surprised by the negative reviews 'Sirf' has received for it is one of the better Indian movies of the year. It sort of falls in the same line of 'Life... In A Metro', but the situations here are far more real (compared to the dramatic ones in 'Metro') and while the execution of 'Life... In A Metro' is better where technical finesse is concerned, 'Sirf' scores more points where originality is concerned. I'm not saying that 'Life... In A Metro' is less of a movie as the stories are different while the main theme of urban life in modern India (both movies are set in Bombay) and interconnecting stories are the key resemblance. Additionally, director Nayyar briefly touches the theme of jealousy by briefly displaying how the different couples envy each other while they all have their own struggles. 'Sirf' gives us a glimpse into the lives of four couples living in metropolitan Mumbai:Rahul (Ankur Khanna) is a young man who is in desperate need of work and money within three months in order to secure a home with his fiancée, Shalu (Nauheed Cyrusi). If this condition is not met, then Shalu's parents will wed her to someone else. When Ankur finally gets his opportunity, his integrity is put to test. This story, though interesting, is the weakest of all. The character of Shalu appears to be a little too whiny. She's working as a receptionist in a hospital. So why can't she do anything to help Rahul instead of pressuring him to come up with the entire sum? Relative newcomer Ankur Khanna does a brilliant job as he holds his own as part of an ensemble of accomplished actors. Nauheed Cyrusi is alright.Akash (Ranvir Shorey) and Namita (Sonali Kulkarni) are two working parents who have a young daughter with a heart condition (that could be fatal given the amount of stress). I liked how this story that shows a modern working couple's struggle to balance their working hours with quality time to spend with their daughter and in the process their is the additional stress of a marriage that is at steak. Akash and Namita are both hardworking loving parents who love their daughter but perhaps it is their miscommunication that has made their marriage fragile. When gradually, both take some time off work for their little girl, their bond strengthens and at the same time things also get better at work but matters concerning health should not be delayed. Both Shorey and Kulkarni are excellent as they play their parts to the T. Amit (Parvin Dabas) and Suchita (Rituparna Sengupta) are newly weds. Suchita's new experience in the big city and her disapprovment of modern urban culture does not gel well with Amit while Suchita is struck by insecurities concerning Amit. This story is presented with a touch of comedy and Rituparna Sengupta is hilarious as the naive housewife who experiences culture shock and then starts getting jealous of her husband and his coworker. Parvin Dabas is good too as the husband who tries to put up with Suchita's complaints while at the same time avoiding her by burying himself in work. The last story concerns a rich couple, Akash (Kay Kay Menon) and Devika (Manisha Koirala). They have money, wealth, a comfortable lifestyle, all the things middle-class working people in Mumbai dream of. But there is a love lost somewhere. between. While an ambitious Akash spends days and nights with work a neglected Devika suffers the consequences of a fragile marriage. The story does bare some resemblance with the Akash-Namita story but the difference in class is well-portrayed. Many have drawn parallels between Kay Kay Menon's Ranjeet (from 'Life... In A Metro') and Gaurav but even though both the characters are burying themselves in work with a frustrated wife waiting at home, Gaurav is far more likable and more human He clearly loves his wife (as was evident in the scene when Devika mentions the abortion, his initial reaction is concern for his wife's health rather than anger) and his excuse for being an ambitious workaholic is that it provides financial security for the family while he entirely forgets his most important role as a husband. Both Kay Kay Menon and Manisha Koirala are fantastic and their growth as actors is evident.The writing is very good. I liked the dialogues and the stories connect quite well. It's disappointing that the movie didn't get much recognition. Perhaps, 'Sirf' would have benefited more with the availability of further financial resources but director Nayyar has done a fine job by telling a story that the common man/woman can relate to and kudos to him for creating an ensemble of some of the best working actors, and extracting solid performances from them.