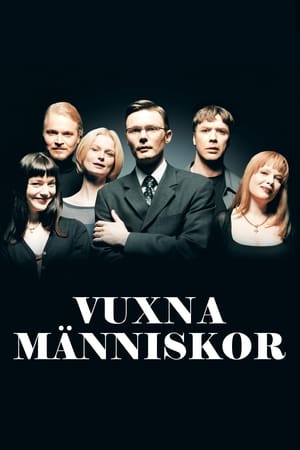 Movie: Adult-Behavior-(1999)[0013619] Frank leads a respectable yuppie life working at a noted Stockholm law firm. He has also been married for eight years to his beautiful wife Nenne, who runs an upscale boutique. Yet Frank is deeply bored with his life and is supremely randy. He even fantasizes about the marriage counselor that he and Nenne visit weekly. Eventually, Frank shacks up with a young fetching art student named Sofia, though the experience wracks Frank with guilt. Meanwhile, Nenne's friend and co-worker Rosie suspects that Frank is having an affair, though she does not have the nerve to tell her. Little does Rosie suspect, however, that her friend is sleeping with her lover Georg, an uptight journalist with an ego the size of Finland. Soon wires get crossed, and all hell breaks loose.

In Bed With Santa